In honour of Johan Cruijff, one of the greatest football players of all time.

We are proud to announce that we are releasing a capsule collection in collaboration with Clan de Banlieue, in which streetwear and football luxury merge. 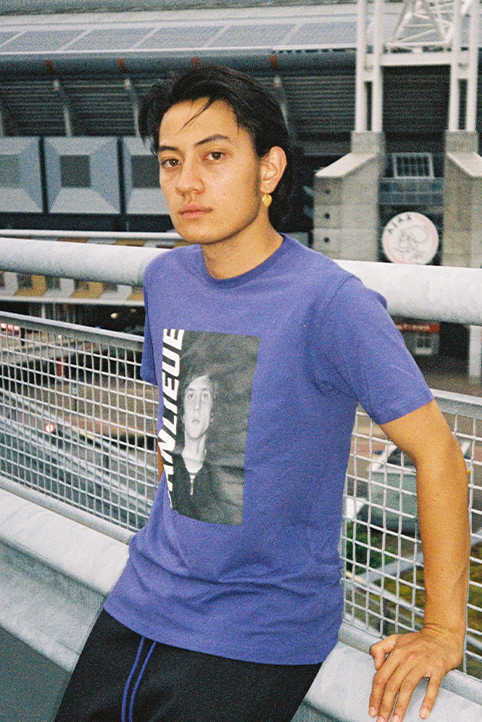 Where it all started... Johan Cruijff made his first football steps at AFC Ajax, where he played for the youth squads before being moved to the first team in 1964. In this period he won the World Cup, three times the European Cup, twice the European Supercup, four times the KNVB Cup and he became Dutch Champion six times. He was also named European Footballer of the Year twice 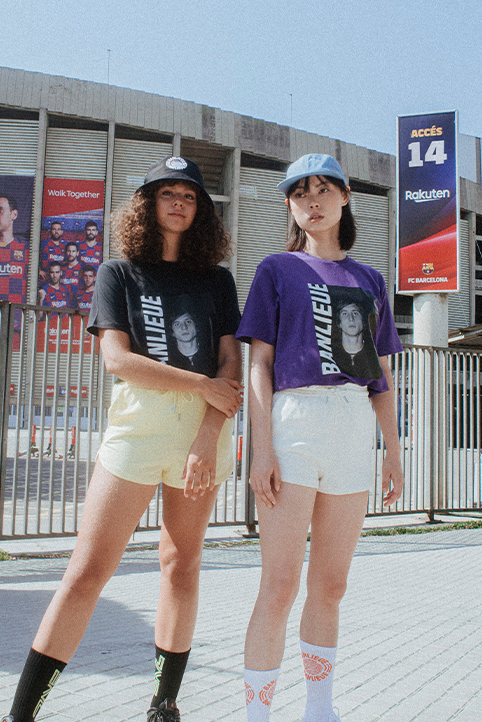 In mid-1973 Cruijff joined FC Barcelona. In his first season with the club, the Dutchman led the team to their first La Liga title since 1960, routing their fiercest rivals Real Madrid 5-0 along the way. Due to the dominating nature of his performances, Cruijff won his third Ballon d'Or at the end of the season.

In 1985 he returned to Barcelona as a coach and made the club more successful than ever! Most important was the victory of the European Cup I in 1992. At the age of 32, Cruijff signed a lucrative deal with the Los Angeles Aztecs. He became the North American Soccer League’s biggest catch since Pelè. Cruijff was an artist on the field and won the NASL’s most valuable player award in 1979. The most sensational transfer in Dutch Football History. Ajax decided not to offer Cruijff a new contract. With a point to prove and anger levels high, Cruijff did the unthinkable. The Dutchman signed with Feyenoord. He knew what he wanted to achieve with the team, and so he did. With Cruijff’s help, Feyenoord took the National championships and they also won the League cup.