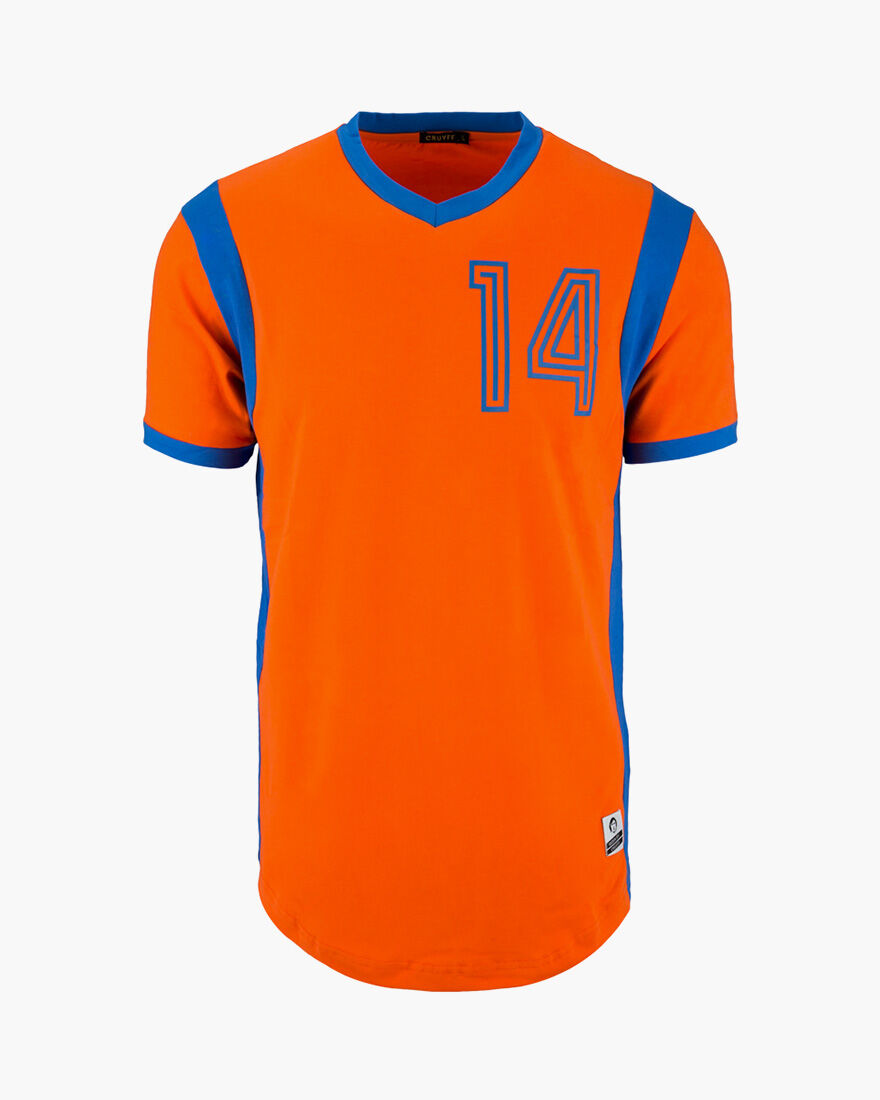 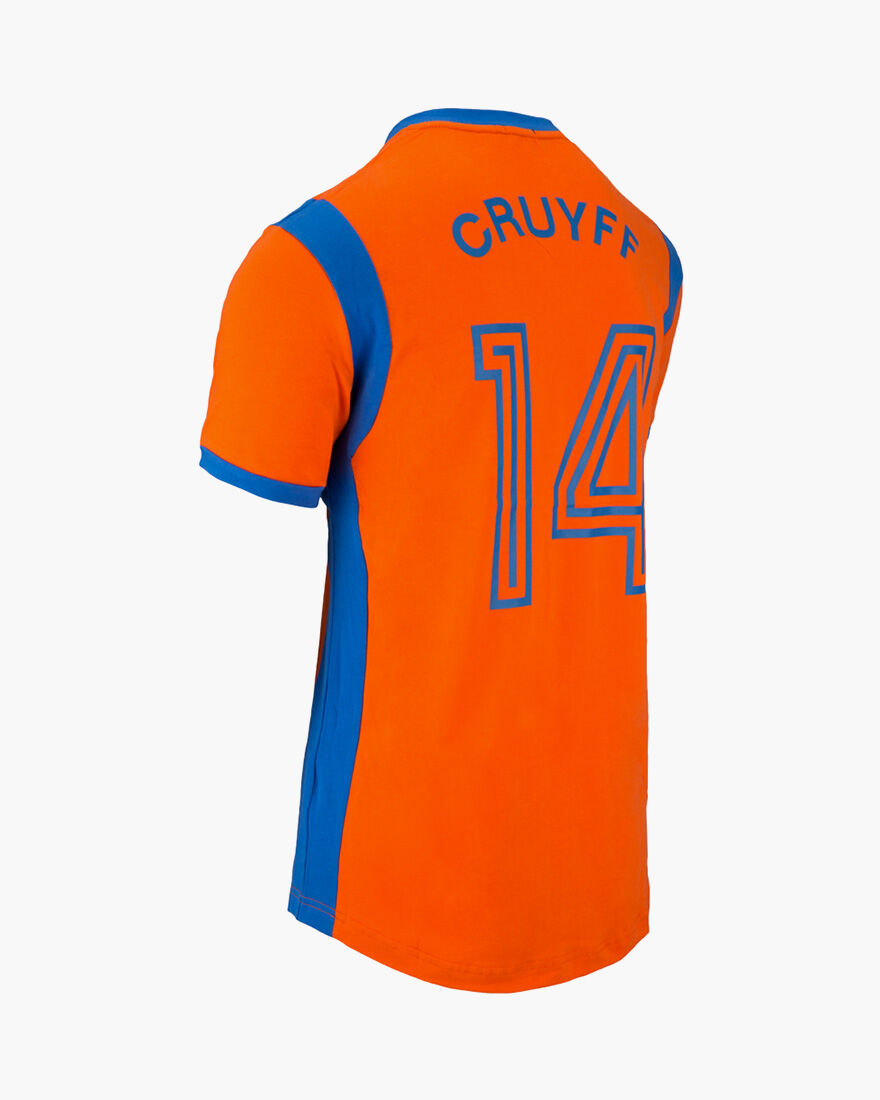 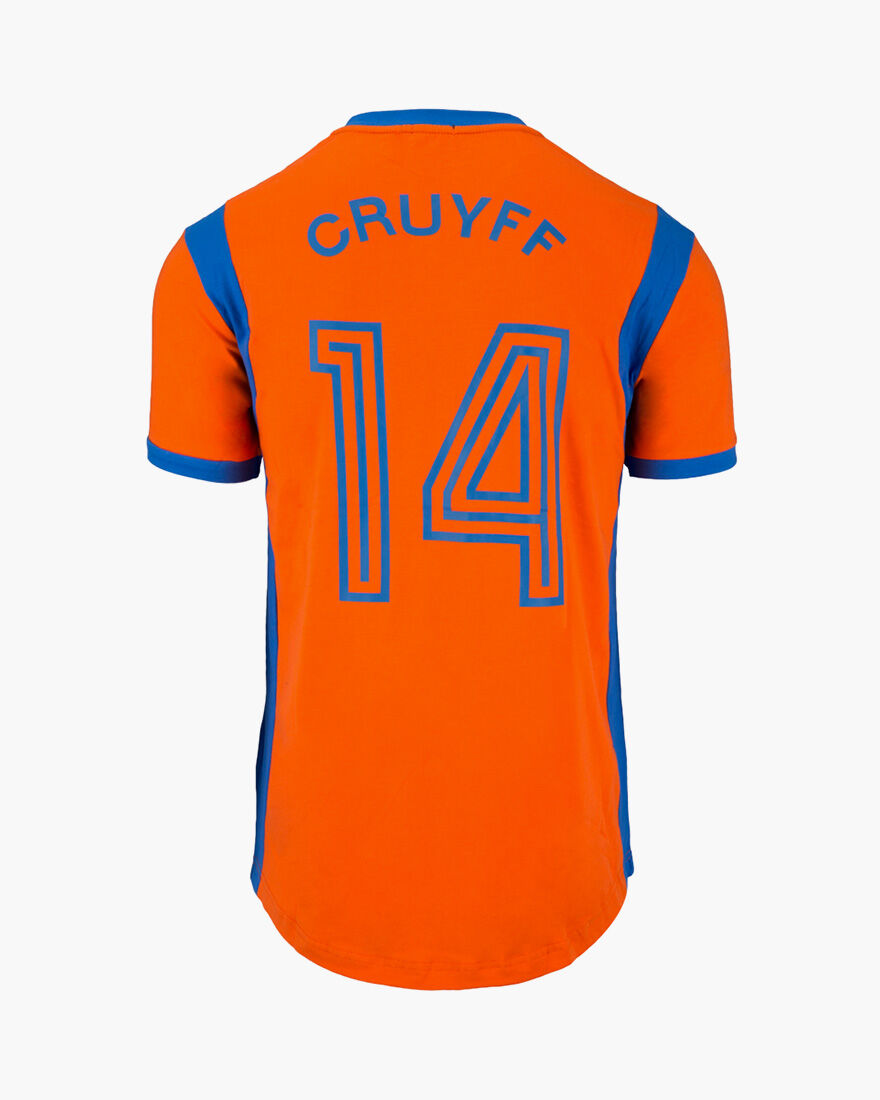 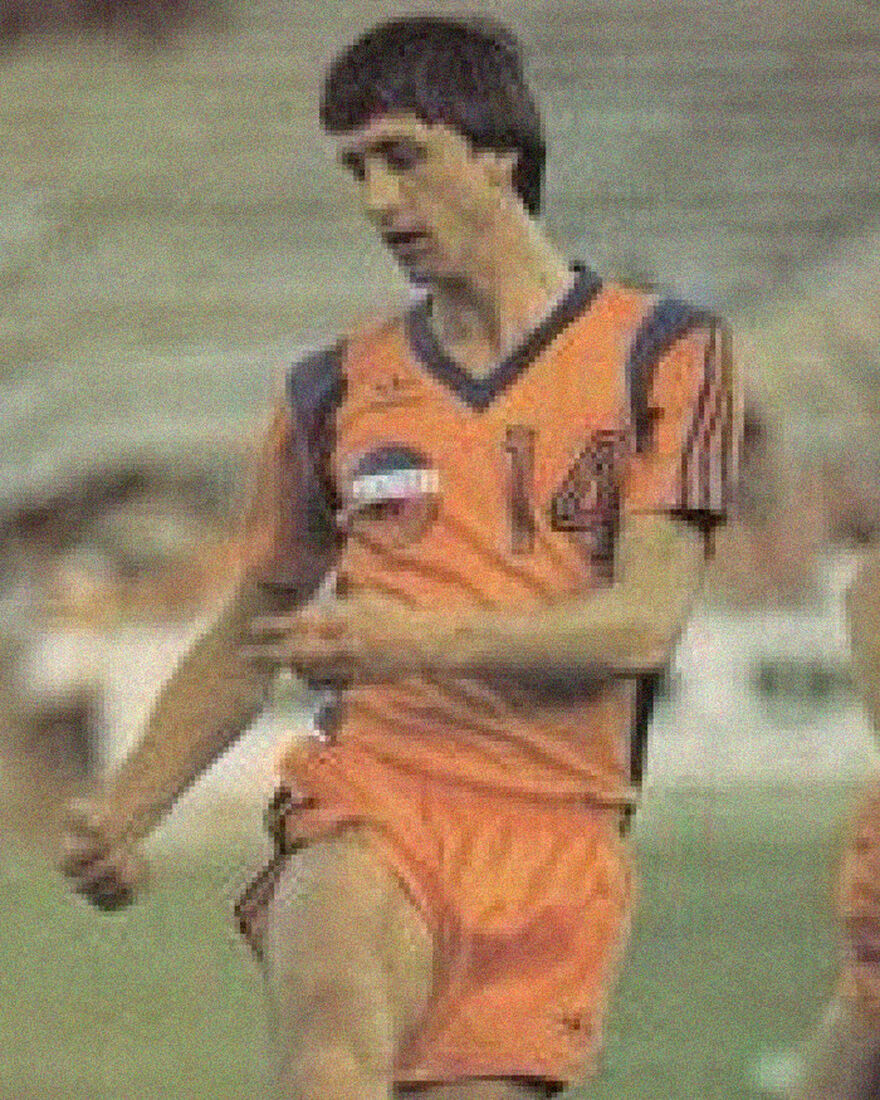 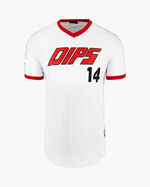 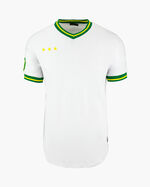 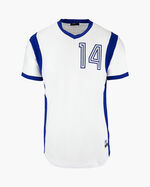 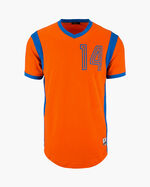 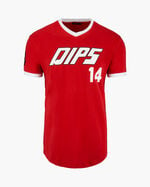 Cruyff filed for bankruptcy, after being misled by a conman. This forced him to postpone his retirement and headed to the North American Soccer League (NASL). At age 34, he still had the strength and mastership to mesmerize the crowds. This American adventure led him to winning two national championships and being celebrated as two-times player of the year.

Johan Cruyff moved to Los Angeles to play for the Aztecs in 1979. In the North American Soccer League Cruijff and is fellow football stars Pelé and Franz Beckenbauer tried to bring soccer to the Americans. In his first game, fresh off the plane and badly jetlagged by the long trip and nine-hour time difference with his native Netherlands, Cruyff had scored twice in his first seven minutes and gave an assist before coming off. He would bag 14 goals and 16 assists and lead his team to the conference semifinals.
Read more
Highlighted products
New 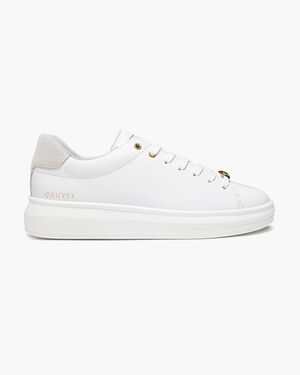 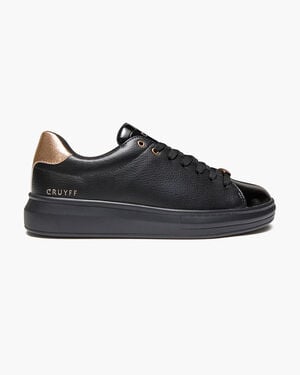 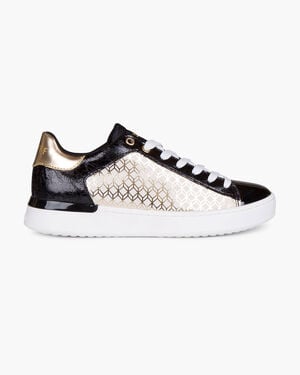 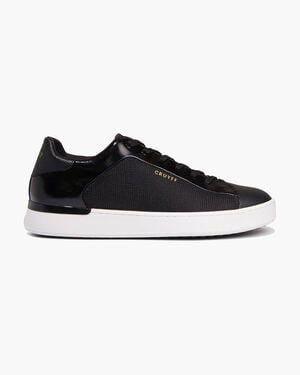 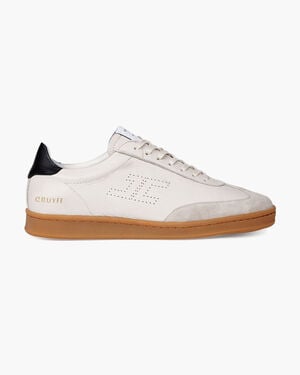 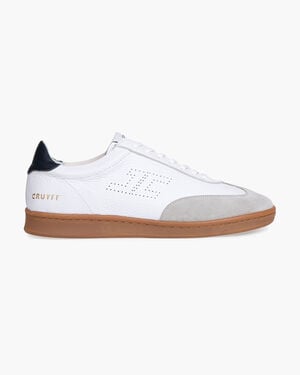 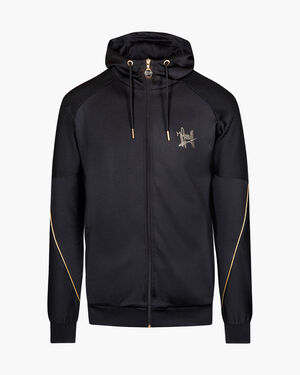 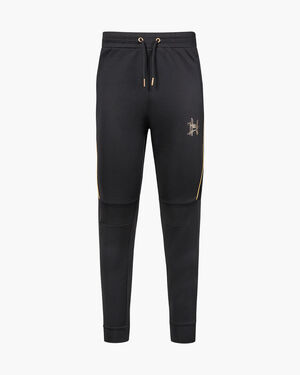 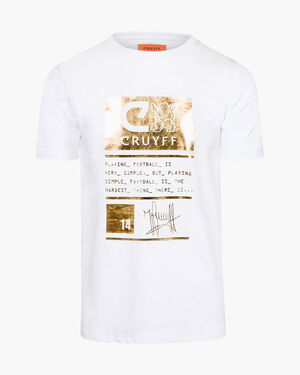 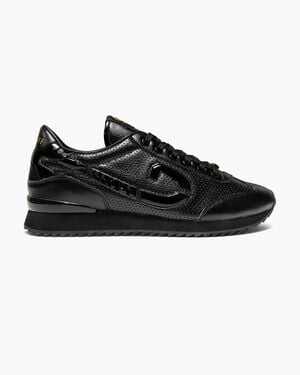 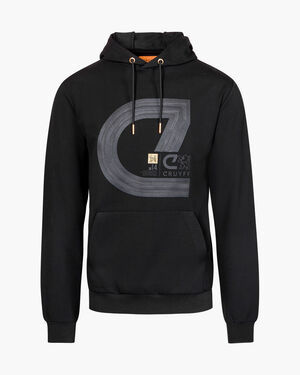 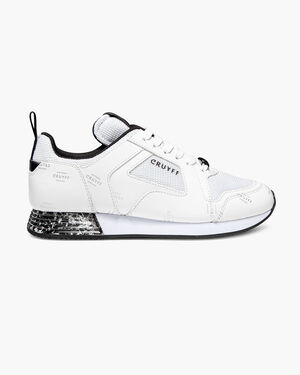 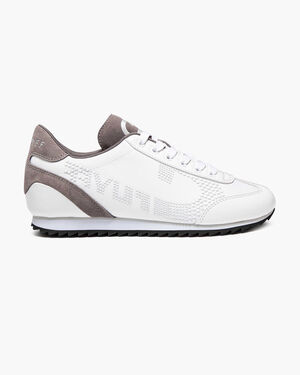 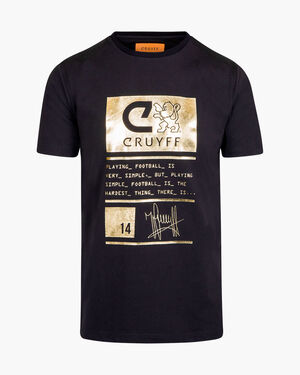 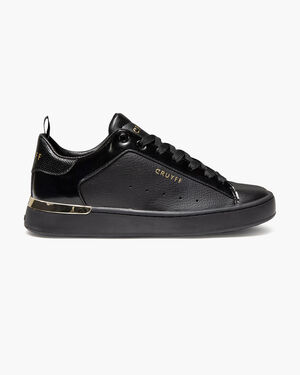